The flots bleus and its past... 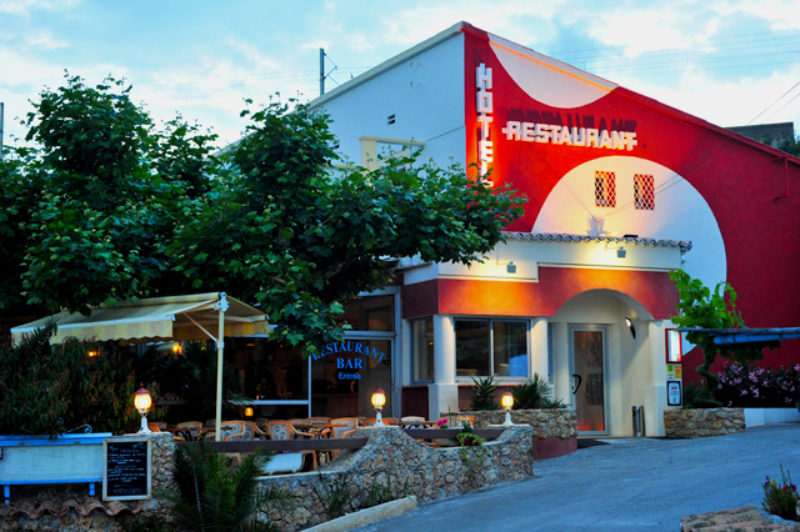 We meet many people who come on a nostalgic blue water pilgrimage.

Everyone tells their own story... Listening to them gives the impression that this hotel restaurant has survived the centuries, the blue waves have touched generations of all ages.

This hotel restaurant, located on the magnificent golden corniche next to Cannes and Saint Raphael, has always enjoyed a privileged location, between the Mediterranean Sea and the Esterel massif.

People who discover Anthéor for the first time are always charmed by the beauty of the striking contrast, of this azure blue sea with its flamboyant red rocks.

The hotel restaurant was built in the 1930s, at a time when Anthéor was developing into a winter resort frequented and highly prized by artists, writers and notables. During the last war, Anthéor suffered greatly from the aerial bombardments targeting the viaduct and the Paris-Vintimille line. 2 arches of our famous viaduct were destroyed by the Allies in June 1944. The beach of Anteor, known as the blue beach, saw the landing of a battalion of the 36th American Division on August 15, 1944. 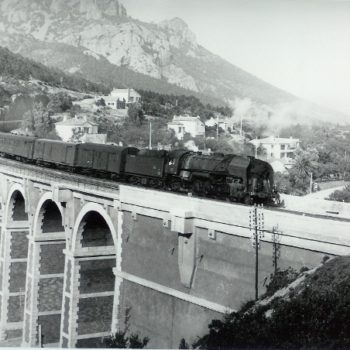 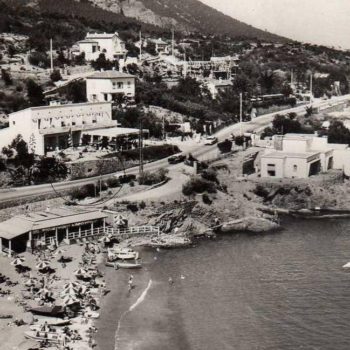 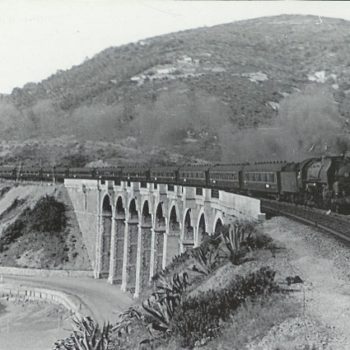 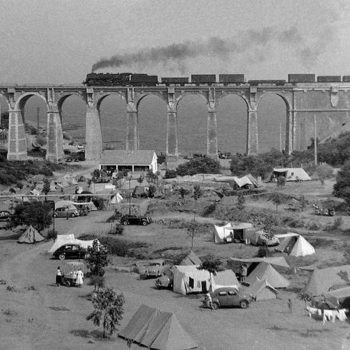 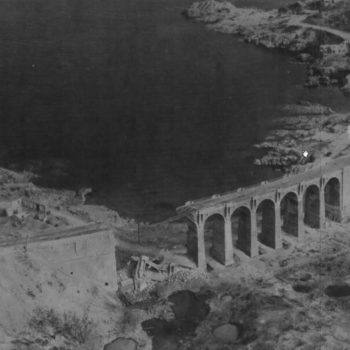 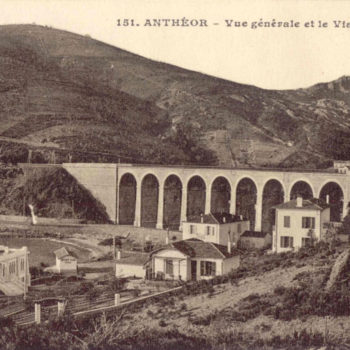 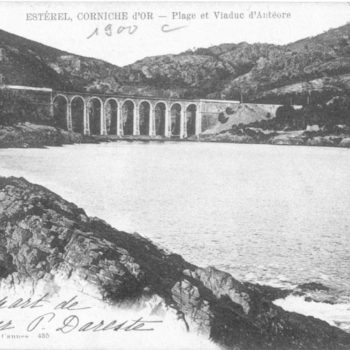 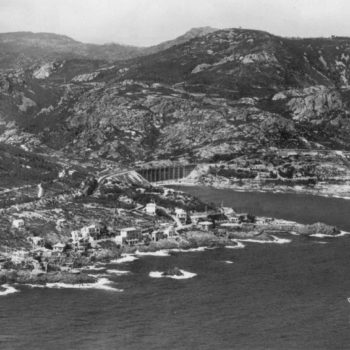 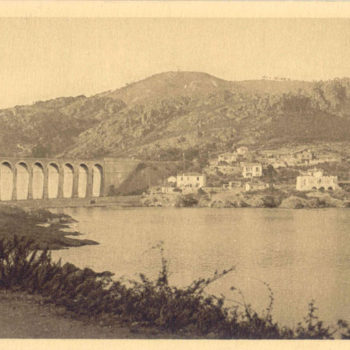 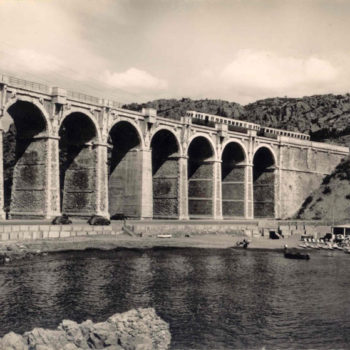 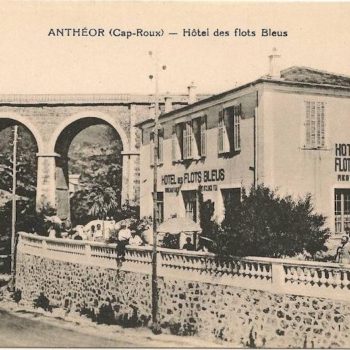 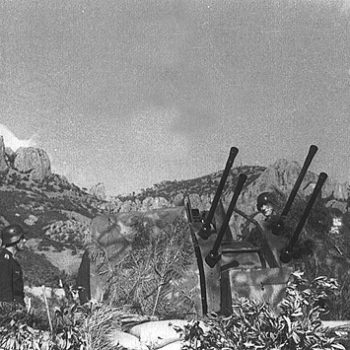 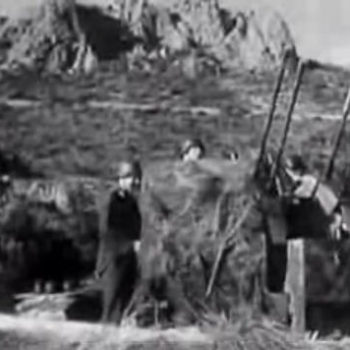 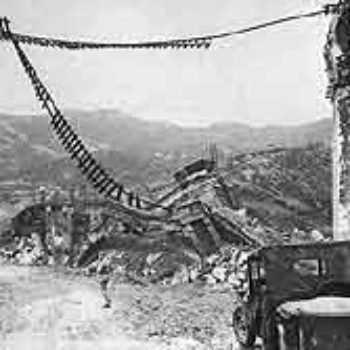 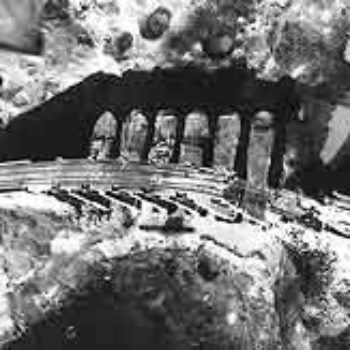 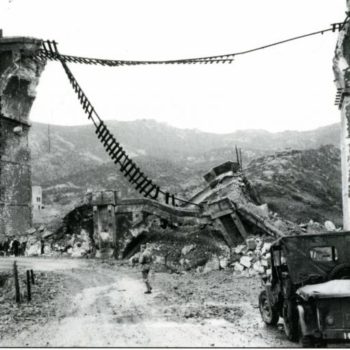 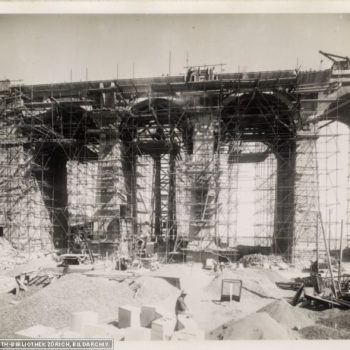 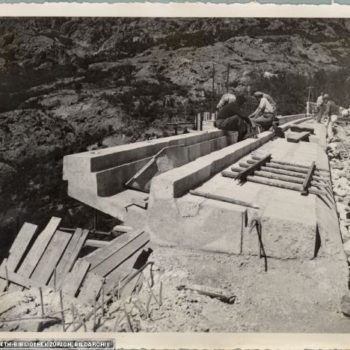 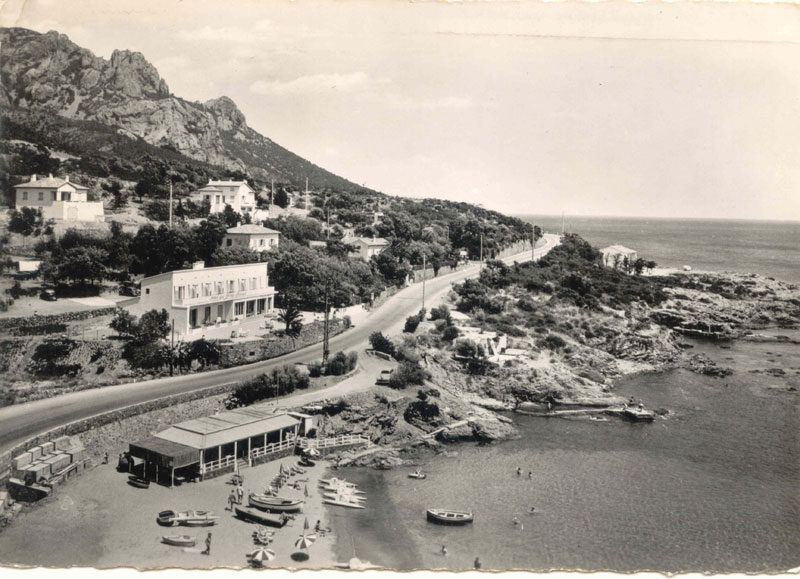 At the end of the war, the Flots bleus, badly damaged by the bombardments, will be rebuilt and will find their sign bar hotel restaurant.

10 years later, tourism is becoming more and more flourishing on the French Riviera. Holidaymakers appear, they seek the pleasure of the sea, the sun, sandy beaches, natural coves.

Tourism is developing... Anthéor will become a very popular seaside resort and the Flots Bleus will enjoy growing success over the years.

The Innocenti family will be at the origin of this notoriety. It is a family success The restaurant of Les Flots Bleus becomes famous thanks to the many fresh fish specialities and the famous bouillabaisse known in the 4 corners of the var.

Over time and in response to the high demand from tourists, the establishment will undergo various extensions (construction of additional rooms, restaurant with large enclosed veranda...). 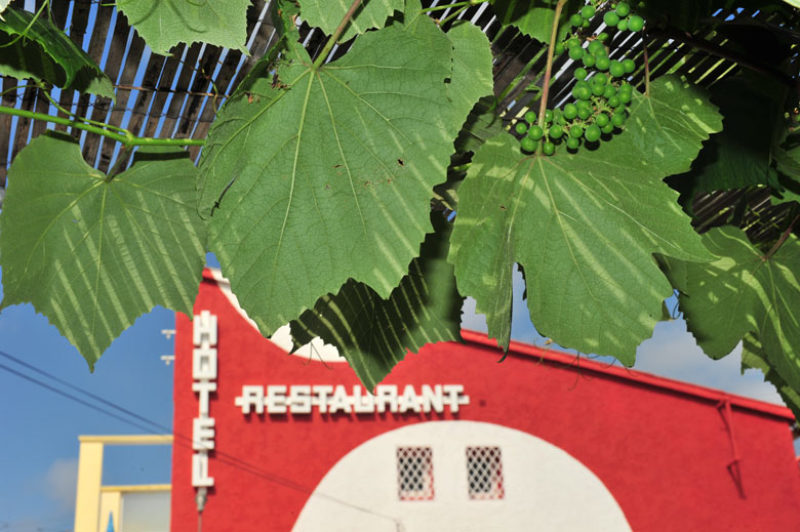 After the disappearance of the owner in 1978, the hotel restaurant will experience many more good years and then over time the establishment will be entrusted to various managers, who unfortunately will lose the reputation of the establishment.

After continuing our studies and passing our exams in the hotel industry, we have always worked in the restaurant industry.

When we discovered the Flots Bleus, we fell in love with this establishment and its geographical location. In Anthéor We are far from everything..... while being close to everything 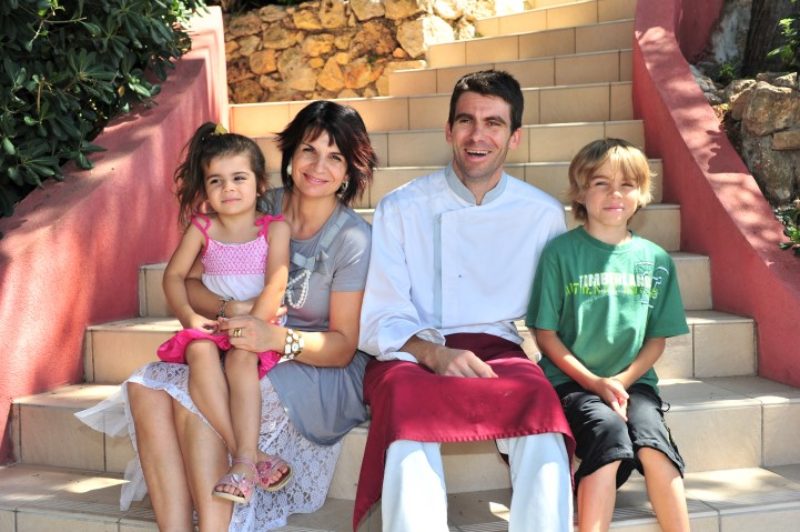 Since our arrival, the hotel and restaurant have undergone major transformations.

Every winter, when the establishment closes, we undertake major renovations to improve the quality of service and comfort for our customers.

On the kitchen side, chef and owner Olivier Vollant has turned to a more gourmet cuisine, with refinement and creativity in each of his dishes. Passionate about his work, he is always looking for new flavours.

If the kitchen has its own identity and tries to stand out from other restaurants, the same applies to the hotel side. The owner Carole D'Agostino favours a friendly and family welcome.

At the water you must feel at home. The decoration, the cleanliness of the rooms is a priority, At the hotel each room has its own personality and each one has a different theme.

Working every day in this paradisiacal place is an invaluable opportunity...